Making a Lasting Power of Attorney – A Case Study

Making a Lasting Power of Attorney – A Case Study

The following case study demonstrates how making a Lasting Power of Attorney (LPAs) has benefited a client who was diagnosed with dementia in his late 60s. Having the documents in place has given him peace of mind that the friends and family whom he trusts will have the necessary legal authority to make decisions in relation to both his property and financial affairs and his health and welfare, in the event that he is unable to do so for himself at some point in the future.

John came to see Catherine at Humphries Kirk, along with his sister Mary and his daughter Rebecca. John had been diagnosed with the early stages of dementia. He lived on his own and was growing concerned over his ability to look after himself and his finances. He recognised that whilst he was still having days where he could cope on his own, his memory was becoming increasingly worse. He explained that he had been looking through his cheque book and had no recollection of writing a recent cheque. His daughter also reported that he had been forgetting to take his medication on some occasions.

John was a retired banker and was very used to managing his own finances. He explained to Catherine that he was very concerned that if his health deteriorated he would need more help from the people closest to him in dealing with, not only day-to-day decisions, but bigger decisions such as what care package might suit him or how to continue managing his investments.

How did Humphries Kirk help?

John was concerned that he was going to be giving up his independence in some way but was reassured by Catherine that this was not the purpose of Lasting Powers of Attorney. In actual fact making Lasting Powers of Attorney now, whilst he was well enough, enabled him to gain some control over his future because he was choosing who would make decisions for him if he was unable to do this for himself at some point. Furthermore, it was important that his chosen attorneys discussed decisions with him and always made decisions in his best interests.

John decided that he wanted to make two LPAs. The first was for decisions relating to his Property and Financial Affairs because he had various bank accounts and investments and he owned his own home. Catherine talked through the various complex financial decisions that many people can face. She explained that an LPA for finances should be registered as soon as it has been prepared so that. it could be used as soon as it was registered allowing Rebecca and Mary to rely on it to help him out when he was not having a good day, even if he still had mental capacity. They also discussed the advantages of placing restrictions so that his attorneys were not able to make certain financial decisions unless they had consulted with John’s financial advisor first.

John then chose to make a Lasting Power of Attorney to cover decisions relating to his Health and Welfare. John was concerned that because of his dementia, he might need to move into a care home in the future or would require professional care at home. It was important to him that his attorneys knew his thoughts regarding these issues so that his Attorneys could uphold his wishes on his behalf if he lost capacity. Catherine spoke to John in-depth about his wishes and drafted some guidance and restrictions for his Attorneys to follow. John wanted to stay in his local area if he had to move into a care home, and if this happened, he wanted to ensure that the home respected his vegetarian diet.

During their meeting Catherine carried out a Mental Capacity Assessment to ensure that John had the capacity to make a Lasting Power of Attorney. John then provided Catherine with the details for his Attorneys, Replacement Attorneys and who he wanted to be notified that he was making and registering Lasting Powers of Attorney. John chose for Rebecca and Mary to be appointed as his attorneys jointly and severally and for his grandaughter Jessica to be his replacement Attorney, in case both Mary and Rebecca were unable to act as his attorneys in the future.

Catherine followed John’s instructions to draft both types of LPAs. Catherine sent the draft documents to John for him to check through which he did along with his daughter. He then had a second appointment with Catherine to complete and sign the LPAs and Catherine was able to act as certificate provider, signing to say she was happy that John had the capacity to understand what the LPAs were and to decide that he wanted to make them. Catherine ensured that the LPAs were properly completed by all parties. Catherine then ensured that the notices were correctly served and the LPAs were promptly submitted to the Office of the Public Guardian.

Once completed, John was relieved that the LPAs had been prepared in accordance with his own wishes and he was reassured that his affairs would be looked after by people he trusted rather than by Social Services or through the Court of Protection. The LPAs were registered. A couple of months later Rebecca came in to express her thanks and relief to Catherine that her Dad had completed the LPAs. Sadly her father’s dementia had progressed and Rebecca and Mary had used the property and financial LPA to help make decisions with John about selling his home. He still had capacity to make decisions about his health and welfare but had peace of mind that the Health and Welfare LPA was in place should the situation change. 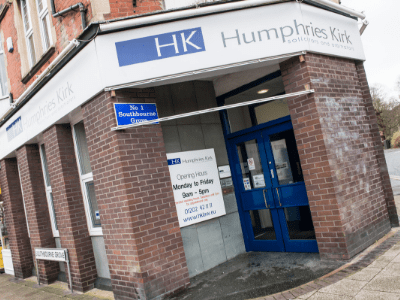 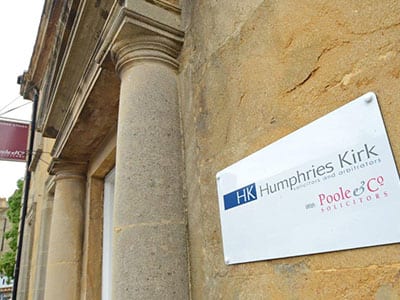 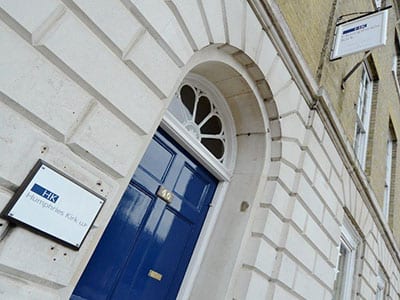 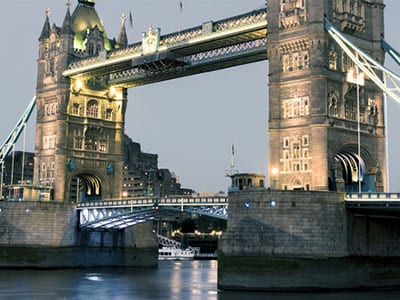 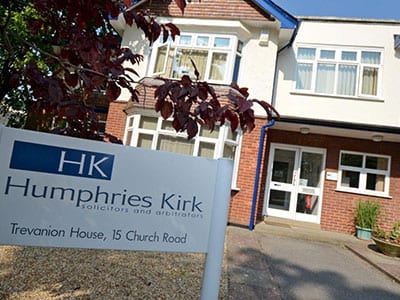 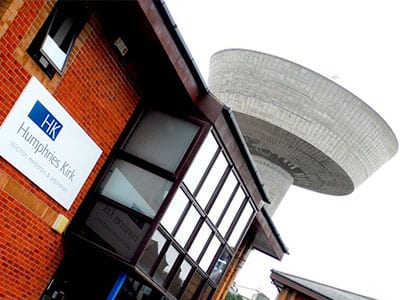 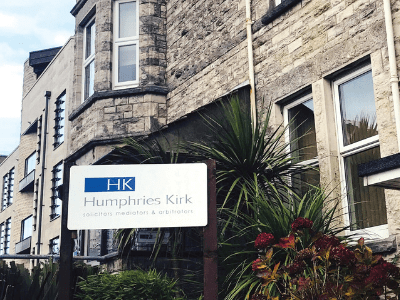 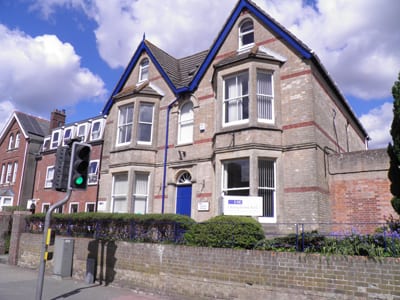