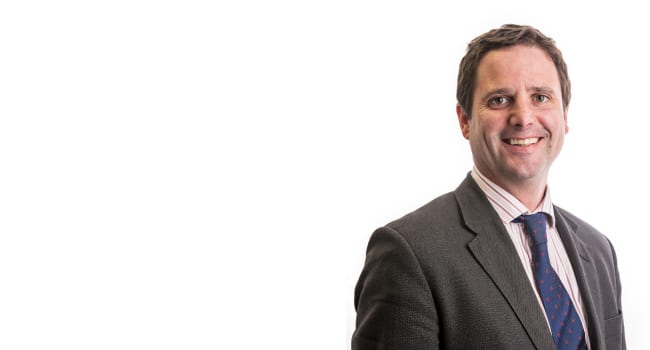 Client alert: Unfair Contract Terms – when must they be reasonable?

Home / HK News / Client alert: Unfair Contract Terms – when must they be reasonable?

In Commercial Management v Mitchell Design [2016] EWHC 76 (TCC) the Court has provided a reminder that business-to- business terms and conditions can sometimes be challenged if they are not reasonable.

The requirement for reasonableness is imposed by the Unfair Contract Terms Act 1977 (‘UCTA’) and it applies to standard terms and conditions which are in writing. Those typically sent over as a matter of course by one business to another.

The Court also determined that the test can be applied even where a contract is only partly on standard terms and conditions because others have been negotiated.

Mitchell Design &amp; Construct Limited (‘Mitchell’) was engaged to design and build a warehouse in Kent. In 2002 Mitchell invited Regorco Limited (‘Regorco’) to tender for vibro compaction and piling works.

Regorco sent Mitchell its written standard terms and conditions with its tender. Mitchell responded after the works had been carried out with its own set of terms which Regorco then amended by hand and returned to Mitchell.

In 2011 the tenant sued both Mitchell and Regorco complaining of settlement to the slab beneath the production area, raising questions about the extent of Regorco’s contractual obligations.

Regorco sought to rely upon an exclusion clause within its written standard terms and conditions which said that any claims had to be notified within 28 days of the defect appearing, and in any event within a year of completion.

The Court addressed a number of preliminary issues including:

The Court found that the exclusion clause had not been incorporated because one of Mitchell’s terms prevailed instead. Nevertheless, the Court went on to consider whether UCTA would apply in the event that its conclusion was incorrect.

The Court determined that the contract did not need to incorporate Regorco’s standard terms and conditions in their entirety for them to be subject to UCTA, that UCTA did apply even though the terms were stated to be negotiable and that the clause did not meet the requirements of reasonableness.

Applying the test criteria, the Court considered practical difficulties in the context of groundworks where a defect may not have a visible effect for many years. It determined that the short time-frames for notification were unreasonable.

The decision shows that more exclusion clauses may be open to challenge than many might have assumed. It also serves as a warning to ensure that your terms and conditions apply.

On 19 February 2021, the Supreme Court ruled that Uber drivers are to be treated…

How has the pandemic affected how personal injury claims are dealt with?

It seems that everything is centred around the pandemic these days. That being said, the…

Our popular 'Rainbow Campaign' is still running. If you are an NHS, care worker or frontline employee, please get in touch to save money on conveyancing, Wills and LPAs.