“The Government has long promised to increase the Inheritance Tax Nil Rate Band (where the IHT rate is effectively 0%) to £1million. So, what does that mean for us?

“The headline is still there, but the Government has gone about it in a roundabout way.

“Of course it would have been much easier for the Government to simply raise the Nil Rate Band to £1million but the UK tax system is anything but simple. As ever, the devil will be in the detail and it remains to be seen how the new rules will work in practice.

“In any event, the new rules do not come into force until the 2017/2018 tax year and so it is important not to relax too soon. It remains vital to begin any form of tax planning sooner rather than later.”

More
What we are doing to keep you safe?

We would like to reassure all our clients, contacts and those new to enquire with us that your safety is our primary concern.

When booking appointments with us we will keep your details solely for contact tracing purposes, we have Perspex protective screens in each reception, staggered meeting start times, we have masks available in each reception and meeting room and gloves so we can wear PPE if you need us to, after each meeting we are cleaning the meeting room and all contact surfaces on top of our daily cleaning and weekly deep cleaning of the offices.

We encourage our clients, contacts and those enquiring with us to ask for anything else that they feel would assist in our safely taking their instructions and acting on their behalf. 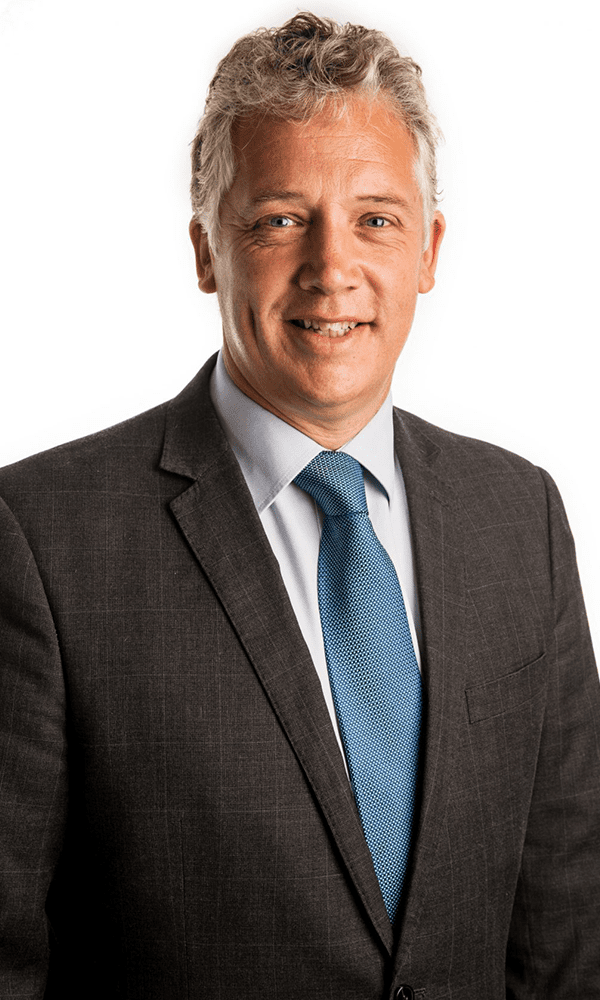