Dorset and Somerset law firm, Humphries Kirk, sponsored a reception last week at the Keep Military Museum in Dorchester to celebrate the permanent public showing of Lady Butler’s picture of the Charge of the Dorset Yeomanry at the Battle of Agagia.

Since 1918, the oil painting has hung in the Shire Hall at the Dorset County Council offices. Last year a decision was made during a council cabinet meeting to transfer the painting to the Keep Military Museum, in order to increase public access to the painting.

The painting ‘The Charge of the Dorset Yeoman at Agagia’ by Elizabeth, Lady Butler, depicts a charge by the Queen’s Own Dorset Yeomanry against Senussi tribesmen reinforced by Turkish regular troops during the First World War. It was commissioned by Lt.Col. R.P.J. Gooden, Chairman of Dorset County Council in 1916 and paid for by public subscription in the county. Lady Butler, Elizabeth Southerden Thompson Butler, was a world-famous battle artist of the late nineteenth and early twentieth century.

James Selby Bennett, partner at Humphries Kirk, commented: “We’re delighted to have helped organise the reception for the unveiling of the painting in its new home and it’s such great news that the painting will remain indefinitely in the museum.”

The Royal Wessex Yeomanry provided sword orderlies and squadron volunteers to serve the drinks and canapés at the reception. Cllr Hilary Cox, Chairman of Dorset County Council, the Mayor of Dorchester, Cllr David Taylor and the Mayor of Bridport, Cllr Barry Irvine, were all present.

Chris Copson, curator of the Keep Military Museum, commented: “We’re delighted to have this painting on show; it’s so important to be able to commemorate what was probably the last regiment charge by a British Army regiment on horseback. It is one of the few occasions when a single regiment on its own, took part in and won a decisive battle in a campaign.”

Humphries Kirk has offices in Bournemouth, Parkstone, Poole, Swanage, Wareham, Dorchester, and Crewkerne and has an international network of lawyers. Visit www.hklaw.eu for more information or visit www.hki-network.com/ for details about Humphries Kirk’s international links.

Leading law firm Humphries Kirk LLP (HK), has expanded their operation with the merger of…

An article, mainly benefiting Landlords, briefly setting out the extended notice periods and some additional… 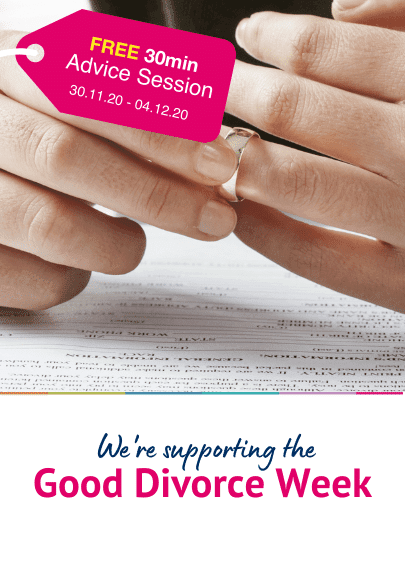 To show our support for the Good Divorce Week 2020, we are offering free family advice sessions until 4th December 2020*.