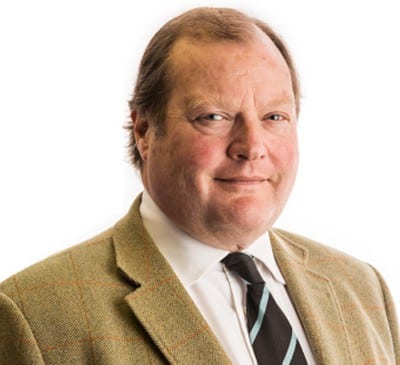 On Saturday February 27, leading Dorset law firm Humphries Kirk is sponsoring the commemoration to mark 100 years since the Battle of Agagia took place.

Agagia, the name for the famous charge of the Queen’s Own Dorset Yeomanry against a mixed Turkish and Senussi force in the Egyptian Western Desert on Saturday February 26, 1916, was the last Regimental charge in battle by the British army which routed the enemy and was a key element in preventing the Turks and their German allies from capturing the Suez canal, a vital link with India.

Members of the Dorset Yeomanry will start the commemorations at the Dorchester County Museum, and then go on to the Keep Military Museum to see an original armoured car from the 1916 battle.

A display of military collectables will be staged at The Keep Military Museum as well as an original painting by 19th to early 20th century military artist Lady Elizabeth Butler, a Dorset resident who was commissioned to paint the battle. Tickets to see the displays are £1.50 per person.

From 6.30pm to 8.30pm the soldiers of the Dorset Yeomanry and its Association will gather to remember the fallen and celebrate the victory at Minterne House, by kind permission of the Honourable Henry Digby, a patron of the Regiment. Guests will learn more about the history of the charge and see and hold some of the artefacts from the battle as well as learning more about the regiment’s expertise as an armoured tank regiment.

The regiment itself still exists as the Royal Wessex Yeomanry which is the army’s only volunteer tank regiment.

Lieutenant Colonel Selby Bennett, now senior partner at Humphries Kirk solicitors, said: “The 100th anniversary of the charge of the Dorset Yeomanry at Agagia is an occasion well worth celebrating. It is an extraordinary story. Perhaps the most extraordinary thing is that the families of those who served in the regiment 100 years ago, still live and work here in Dorset, and still serve in the Dorset Yeomanry, a unit which still exists, still bears the name of Dorset and is now part of the Royal Wessex Yeomanry.”

Information to gather for your probate solicitor

As executor of the estate, it is your responsibility to ensure your probate solicitor has…