Can I verbally change a contract term?

Home / HK News / Can I verbally change a contract term?

Can I verbally change a contract term?

Sometimes a contract will include an ‘anti-oral variation’ clause; which means you cannot verbally change the contract. Typically, if a contract includes such a clause, there would be a variation mechanism expressly provided for in the contract which will require the parties to agree any changes in writing.

So what happens if the contract has an ‘anti-oral variation’ clause and the parties do verbally agree to change it. Is that change binding?

Recently the Court of Appeal said that if both parties agree to the change and acted on it, then most likely the answer is yes, they are bound by it.

So, are anti-oral variation clauses worthless? No, such a clause prevents uncertainty and seeks to ensure that the parties document and sign any changes so there is little doubt as to what was agreed and when.

TRW made power assisted steering units for various car manufacturers and TRW purchased the electric motor components (known as a ‘Gen 1’) from Globe.  Their contract contained an anti-oral variation clause; any change had to be made in writing and signed by both TRW and Globe.

During their long term dealings it became apparent that another company, Globe Motors Portugal (‘GMP’), were actually supplying TRW with the ‘Gen 1’ motor.  Later, GMP tried to pursue TRW but could not do so because, on the face of it, GMP had no contract with TRW.

The Court of Appeal was asked, amongst other things, whether TRW and Globe varied the contract (verbally and by conduct) to join GMP as a party, despite there being no written variation?  The Court gave significance to the parties length of dealings and to the general contract law principle that parties have the freedom to agree whatever terms they choose by whatever means they like.  The parties in this case demonstrated that they all intended GMP to be a party to their contract.

The significance of the Court’s comments are that informal verbal changes without all parties clearly agreeing will not succeed.

It is far better to ensure that your contract provides an adequate variation mechanism which is then followed. In the real world that is easier said than done! So, at least ensure the other party clearly agrees to any changes you want to make. 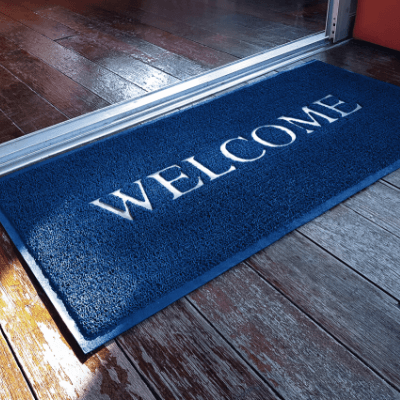